Murcia City Council's mission is to create a wide range of quality, varied and inclusive cultural and leisure activities that address the interests of all citizens regardless of their age and tastes.

- To provide opportunities and support to artists in all stages of their professional life, from the beginning as an amateur, to their professionalisation and, where appropriate, internationalisation. This support will be materialisedthrough lines of support and grants for cultural production and exhibition.

- To bring culture closer to the public, making it part of daily life. To this end, together with traditional spaces (exhibition halls, theaters and auditoriums, etc.),the Council will support street exhibition, digital content creation that makes culture accessible to all, and the development of a stable cultural programme in all neighborhoods of the municipality through the creation fully accessible of Cultural Districts.

- Delve into the roots and cultural identity of Murcia, proposing a reflection that deepens our history and traditions and that contributes new visions that update and project our identity.

Support for artists and production

One of the foundations of this cultural model is to work closely with cultural agents, who will be the driving force behind it. For this purpose, it will be essential to combine the richness of our cultural heritage with the innovation brought about by the age of knowledge and information we are currently living, in order to guarantee accessible culture.

Support for artists and cultural production is a priority for Murcia City Council, which is why calls such as Cultural Reactives will be promoted, a programme to support the production and contracting of artistic projects that has been recognised in Europe as an example of good practices to boost the cultural sector and respond to the difficulties that artists and creators are facing today.

Artistic residencies will also be promoted, facilitating access to the municipality’s infrastructure and cultural resources such as the Artillery Barracks Project, located in Pavilions 1 and 2 of the Artillery Barracks, recently rehabilitated by the Murcia City Council with the aim of promoting research, production, training and dissemination of artistic creation across all disciplines. The artistic residencies or Test Tubes will be experimental and innovative, and intend to create a space for permanent exhibition and dialogue,proposing theresidence venue as a constant setting for exhibitions, talks, presentations and activities, disseminating and sharing projects in a participatory and reflective environment.

Culture will invade streets and public spaces, turning parks and gardens into settings and protagonists of new activities organised in "Cultural Districts", interconnected areas generated in order to create positive synergies and collaboration in the provision of human and infrastructure resources. In short, closer and more accesible culture.

For this purpose, Murcia City Council is launching Mirror Rooms, in order to bring onto the streets and provide the public with a reflection of what is being developed and shown in the different cultural spaces of the city, which in turn gives a firm step towards exhibition innovation and cultural diffusion. Open Rooms make up another fundamental pillar of this proposal, facilitating access for young artists to bring their works to a wider audience in municipal spaces.

The Council will continue to promote and disseminate the characteristic Popular Festivities of the city, many of them being declared of International Tourist Interest, in which the city it self becomes the stage for cultural celebration. In the same way, it will continue to support and promote the Festivals of the municipality, which turn the streets of Murcia into a showcase of music and cultural exchange, while at the same time highlighting values such as tolerance, respect and cultural expansion.

Likewise, the New Murcia 2030 Cultural Model will be supported by new technologies, which will allow actions to be transferred to new digital formats and put them at the service of citizens in an accessible way.

Murcia City Council will continue to put more than 70 cultural spaces (museums, exhibition halls, auditoriums and theatres, among others) of the municipality at the service of artists and creators, as indispensable settings to show and share Murcia's cultural and artistic development.

To this end, through the Plastic Arts Area, the city wants to become a reference in the exhibition field, promoting exhibitions both asphysical and virtual meeting spaces, which will lead to the promotion of innovation, reflection and the exchange of ideas.

Having performing arts spaces in the city is also a determining factor for the integral development of culture, as places of social and cultural interaction. Under this premise the Performing Arts Area was born, with the mission of promoting these spaces intended not only for exhibition, but also to generate communities and synergies between citizens and creatives, creating connections and professional networks, essential for the development and strengthening of the sector.

Murcia City Council intends to lead innovation in the development of new cultural formats, in response to the new challenges posed by this era of digital revolution. It will promote and develop activities related to the production, dissemination, education and reflection on digital and audiovisual manifestations at a social, cultural and economic level, developing a comprehensive strategy to put culture at the service of citizens.

Its main objective is to establish a transversal digital culture in all areas, thus promoting innovation and creating links between culture and technology, while reinforcing values such as collaboration and transparency. To this end, the proposal to create a Digital Content Platform stands out, created to democratise and popularise culture and the arts, making them accessible to all types of profiles, crossing creative borders and opening the mind. It is about making talent visible and constituting an audiovisual showcase platform for emerging creators and projects related to Murcian culture.

In turn, the Old Prison Project will return a key piece of heritage to the city of Murcia and its citizens by creating a new, bright, open and participatory meeting point, which will host permanent activity, without physical, time or generational barriers. In short, a space open to any influence or future trends in cultural and avant-garde matters.

Murcia City Council wants to emphasise the importance of recovering Murcia's heritage, from intangible customs and traditions to festivals and archaeological heritage, highlighting history and giving it a voice in the present.

The San Esteban Site, the Rey Lobo Fortresses, Archaeological Park project in Monteagudo are just some of the proposals developed by the Medieval Murcia Area, which aims to recover our 21st century, with a special interest in uniting our heritage and history and projecting it outside of the city and into the future.

Historical Murcia Area will be responsible for tracing the city’s heritage, trying to understand the current “modus vivendi”, getting to know its conflicts and its proposals for the future, always analysing the heritage while taking care of its citizens. It will promote innovation projects that allow us to have a current vision of the pillars that have forged our identity.

Recovering the landscape of the “Huerta” will be one of the main missions of the Landscape, Huerta and Water Area, which will be responsible for the dissemination and generation of activities related to these issues, highlighting the past of our city whilst always looking towards the future.

The Cultural Districts are interconnected areas with the purpose of creating positive synergies and collaboration in the provision of human and infrastructure resources, facilitating and consolidating the implementation of this new cultural model in all neighborhoods and districts of the municipality.

In this way, effective coordination of infrastructures, projects and specific programming of each district will be promoted, as well as the creation of strategic projects that enhance the cultural identity of each one of them. 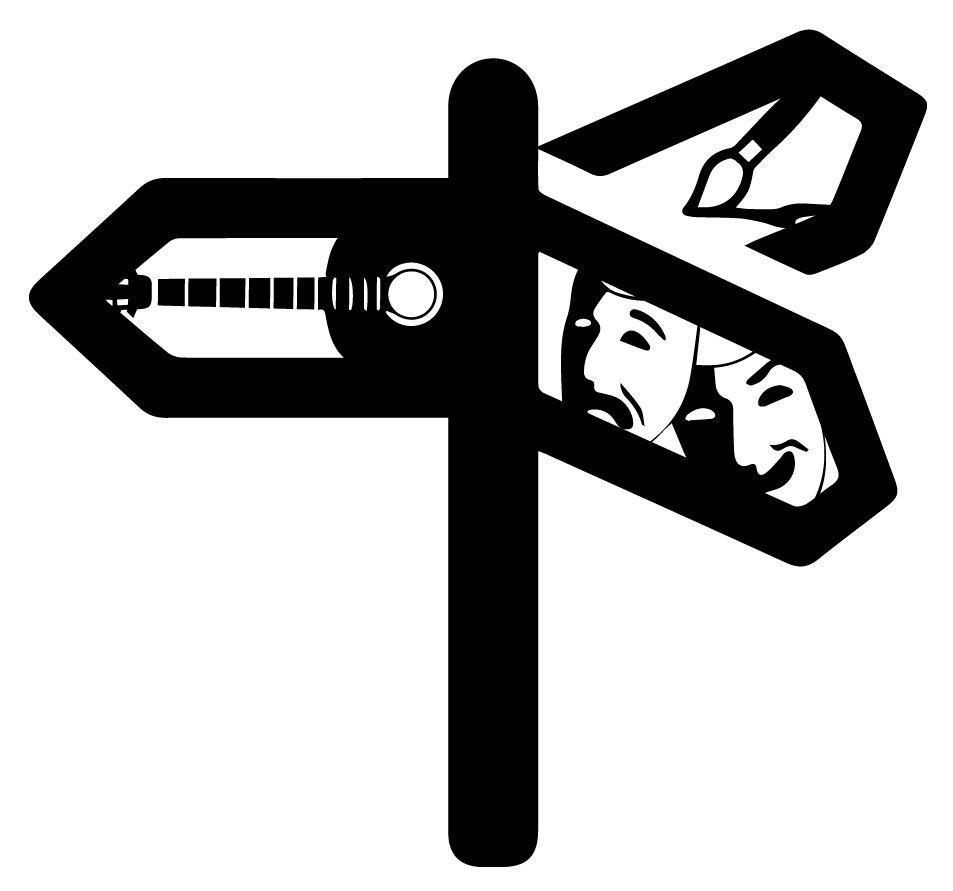