This 148.55 m2 building was destined to be the stables of the mills, and its construction predates that of the “New Mills”, the current hydraulic museum.

The idea of building stables with 40 mangers is owed to José Ataz, and the construction work was awarded to the City Council builder Tomás Moncalbo, who beganconstruction in August 1776. When he was already well advanced into construction, a flood caused serious damage and, in October of that same year, the site required the intervention of one of the bestMurcian architects of the 18th century, Francisco Bolarín, to whom the culmination of the works is owed.

It is one of the few examples of civil architecture from the 18th century preserved in the city. It is a solid building with a trapezoidal plan, and inside three solid pillars support the roof, made up of six hemispherical vaults built with bricks by approaching courses.

This venue is currently one of the most consolidated spaces dedicated to exhibitions in the city of Murcia. Numerous sculptors, painters, photographers and artists of various disciplines, both from the Region of Murcia and outside of it, have found within its walls an ideal place to display their creations.

It is also an excellent resource for the museum, especially for temporary exhibitions that require more space. 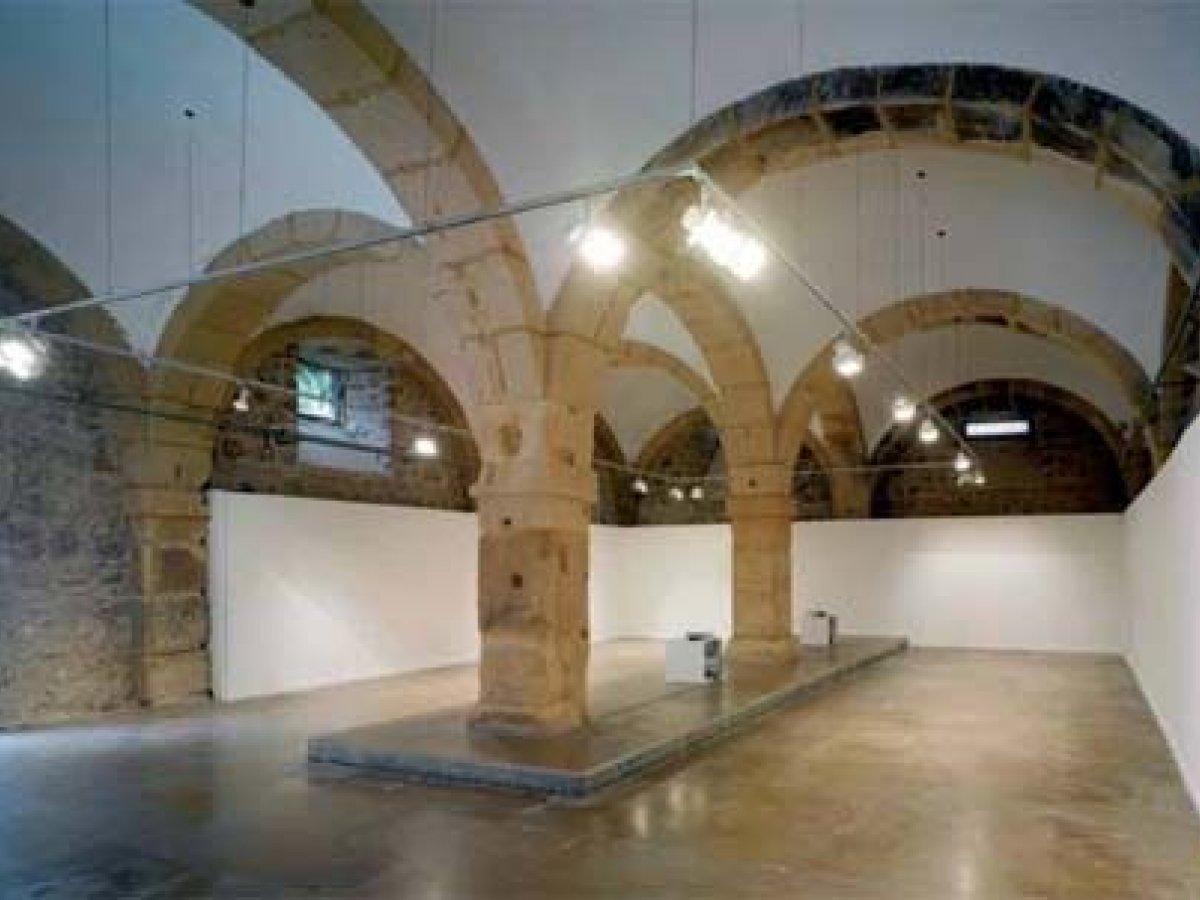